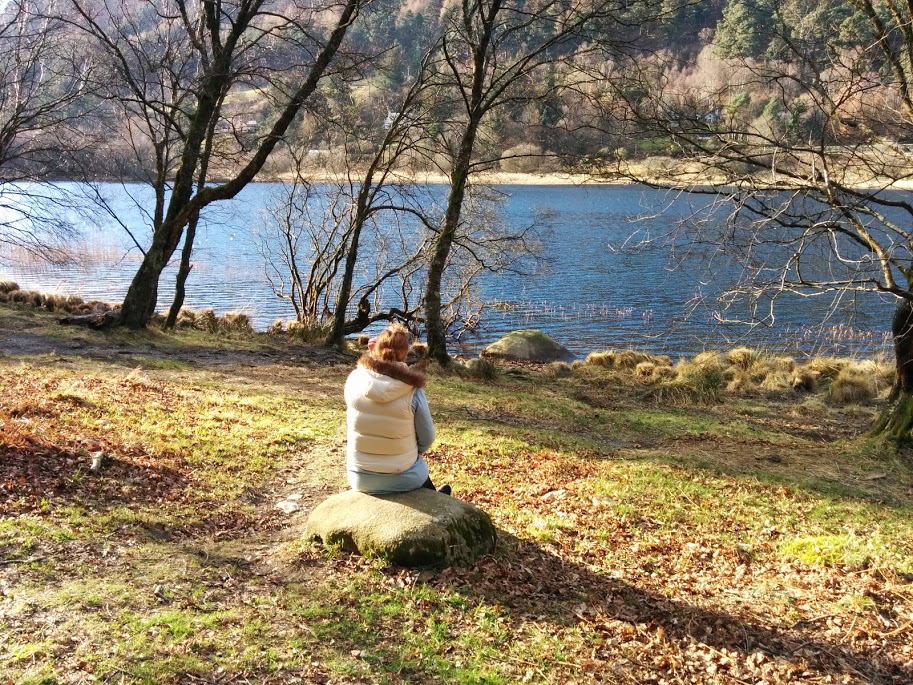 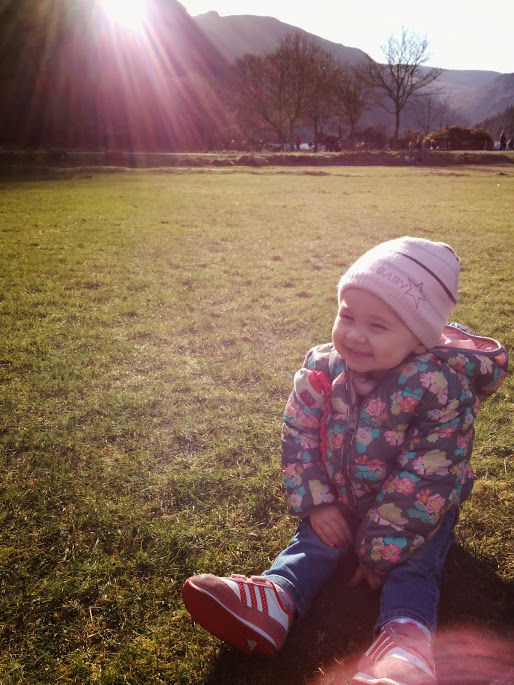 Despite being the patron saint of Ireland, St Patrick was born in Britain around 385AD, to aristocratic parents Calpurnius and Conchessa. It is unclear whether they lived in Scotland or Wales, but they are believed to be Romans and are thought to have owned a townhouse, country villa, and many slaves.

2. He was a slave, and wasn’t religious until he was an adult

At 16, he was kidnapped by traders, sent to the Irish countryside and made to tend to sheep as a slave. This is where he turned to God after being ambivalent towards religion as a child.

3. Voices told him he could escape his captors

Six years into his captivity, St Patrick apparently heard a voice urging him to travel to a distant port where a ship would be waiting to take him back to Britain. During the journey, he was captured again, and taken to France for 60 days where he learned about monasticism.

4. He escaped again, and rose up the early Church’s ranks

After making his escape and having found God, he became a priest in his twenties, and eventually became a bishop

5. He gained his sainthood by becoming a missionary

Aged around 30, he was tasked with becoming a missionary and returned to Ireland, where he successfully converted many Celtic pagans to Christianity.

6. He gave the shamrock its significance

It was as a preacher that he used the shamrock, now the unofficial national flower of Ireland, as a symbol of the holy trinity: the Father, the Son, and the Holy Spirit.

St Patrick has been credited with driving the snakes out of Ireland, although science now suggests that water-locked Ireland did not ever have any snakes.

Like St Nicholas who is mistakenly associated with the colour red – and actually wore green – St Patrick dressed in blue vestments.

9. He was partial to a shot or two of whiskey

Reassuringly for anyone who feels guilty indulging too heavily on a Saint’s day, it is believed St Patrick said everyone should have more than just a swig of whiskey on his feast day. He apparently chastised an innkeeper who served him too little of the drink.

St Patrick is thought to have died on his feast day, 17 March, in 461AD. It is a national holiday in Ireland, and on the island of Montserrat in the Caribbean, which was founded by Irish refugees. 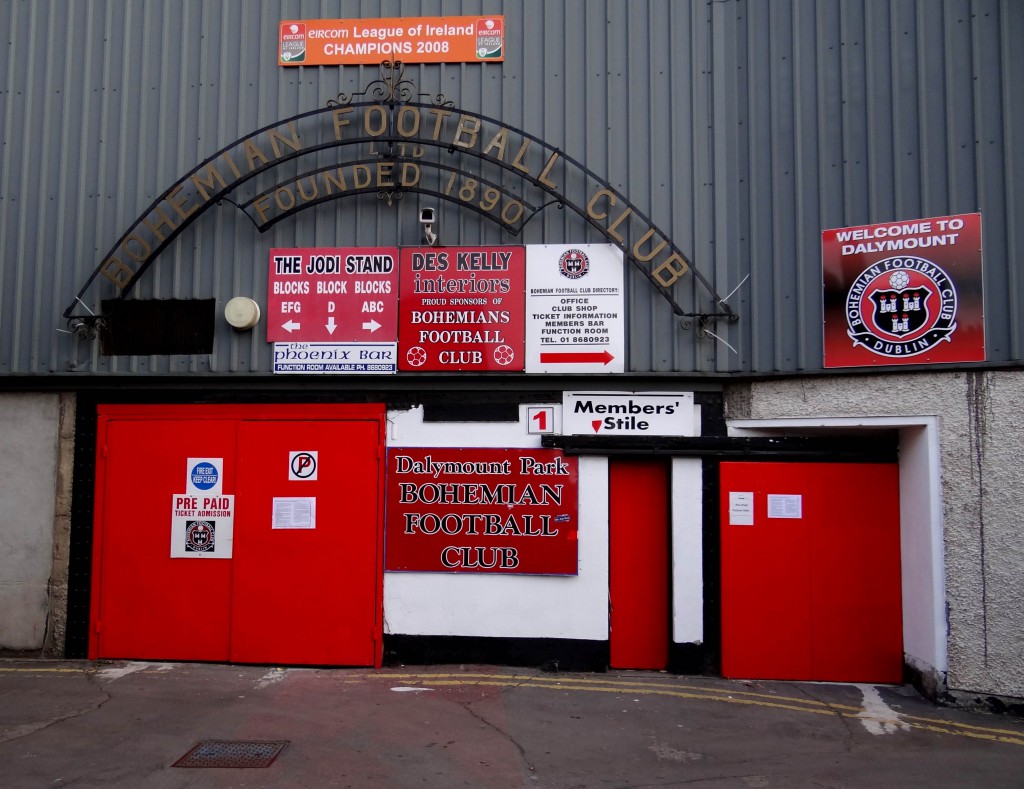